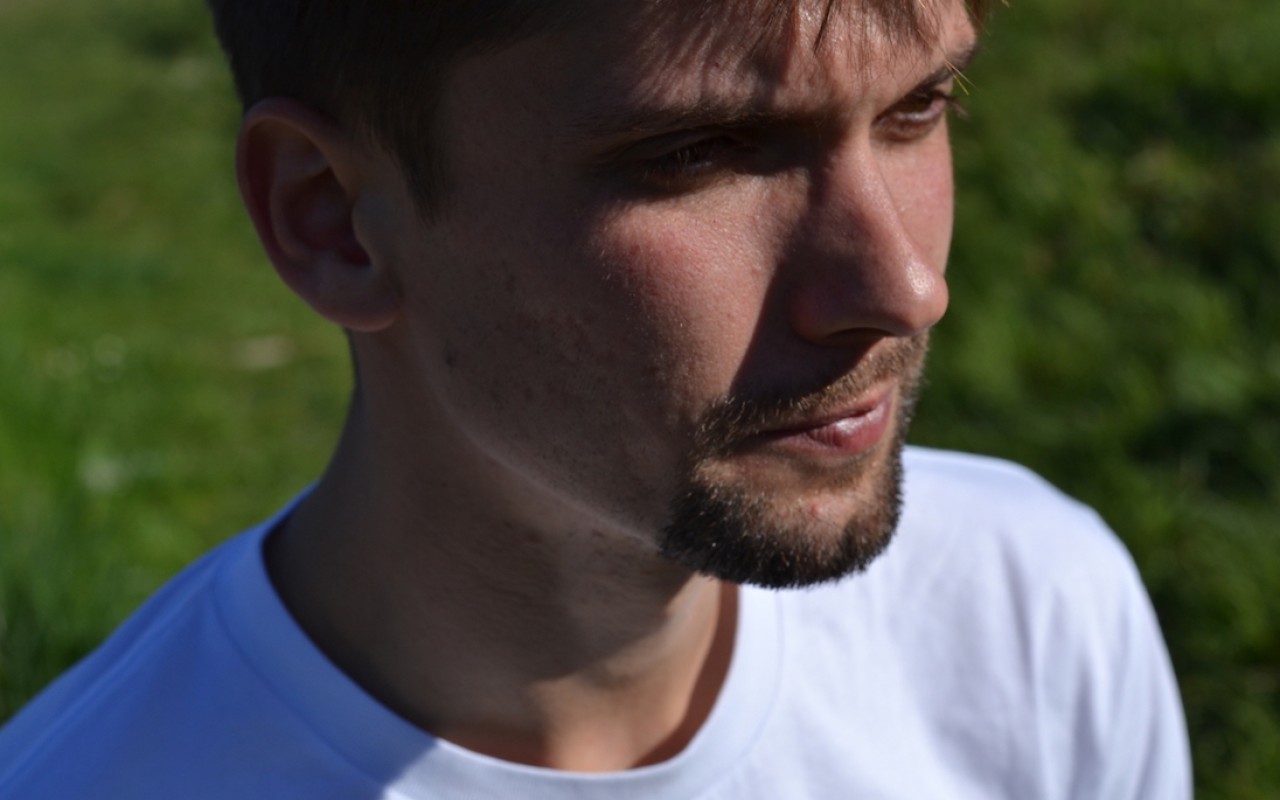 Jean-Baptiste Loutte presents at the Baiser Salé the universe of Gemini, in which he composes, sings, plays drums and guitar. Behind the name of Gemini, he invites you to join him on an inner, spiritual and poetic journey. To accompany him on this journey, he has chosen talented musicians of his generation.
An evening full of emotions and good vibes.

Drummer, singer, guitarist and author-composer, Jean-Baptiste Loutte likes to colour in his lines. Passionate about composing and arranging, he started writing little pieces as a child. He is interested in traditional jazz as well as contemporary New York jazz, soul, flamenco, pop and classical music. His most recent compositions are intended for the instrumental music of the groups in which he plays, notably Crafting Quintet. At the same time, two years ago, he began to add lyrics in English and French, so that he could sing and record them alone for his first album, which is currently being produced.
The poetry of the words adds a dimension to the music and it is this new world that he invites to explore, behind the name of Gemini.