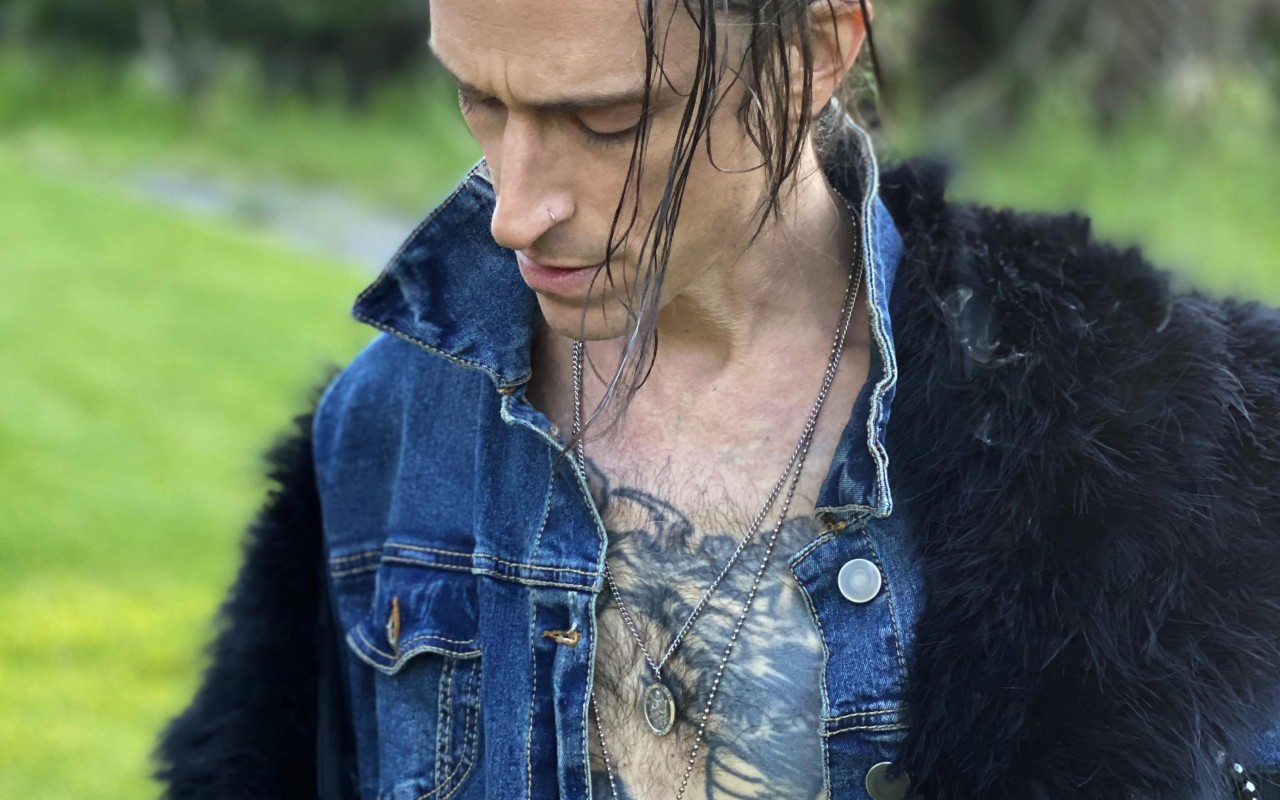 At the release of Jimmy Gnecco's first self-produced solo album ("The Heart") in 2010, Jean-Daniel Beauvallet evoked in Les Inrockuptibles "an unbelievable voice (....) constantly flirting with the skies". He spoke then of "shock", of "revelation". But what about the 3 albums recorded before that (2001, 2002, 2008) and since (2013, 2018, 2021) with his band OURS, and the intense stage performances of this American, with his band or solo? On the Sunset stage, Jimmy Gnecco will perform solo and OURS songs, as well as some covers.

1st part : Velvet paws on electric and acoustic guitars, the songwrier cat's eye (aka Benoît Perriard) reveals his songs on photo paper, like a bunch of polaroids where the six-string guitar meets a satined voice.