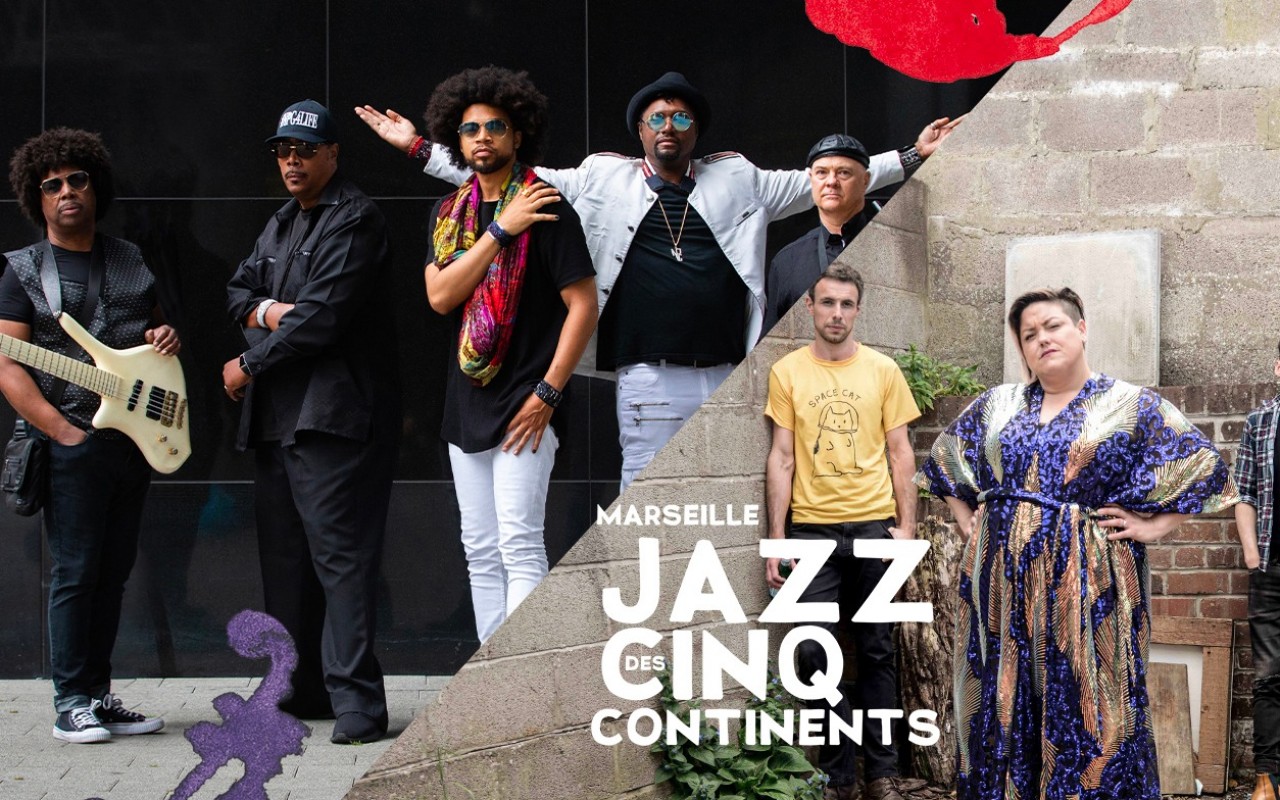 The New Power Generation, friends, accomplices and musical partners of the Minneapolis Kid since 1991, the year of their fruitful artistic encounter, will be performing a princely concert. When Prince died, The New Power Generation reformed for a memorable tribute concert in October 2016. Since then, the group has made it their mission to keep the music they played and composed with the Purple Prince alive.

HANNAH WILLIAMS AND THE AFFIRMATIONS

A torrent of soul from England, a pure block of energy: Hannah Williams and the Affirmations are now recognised as an authority in the field, endorsed by the greatest from Sharon Jones to Jay-Z, who have recognised the undeniable authenticity of their music. It's hard to resist Hannah Williams' voice and the power of her compositions. It's woman's stuff. Their latest album is called, "50 Foot Woman". That's saying something.