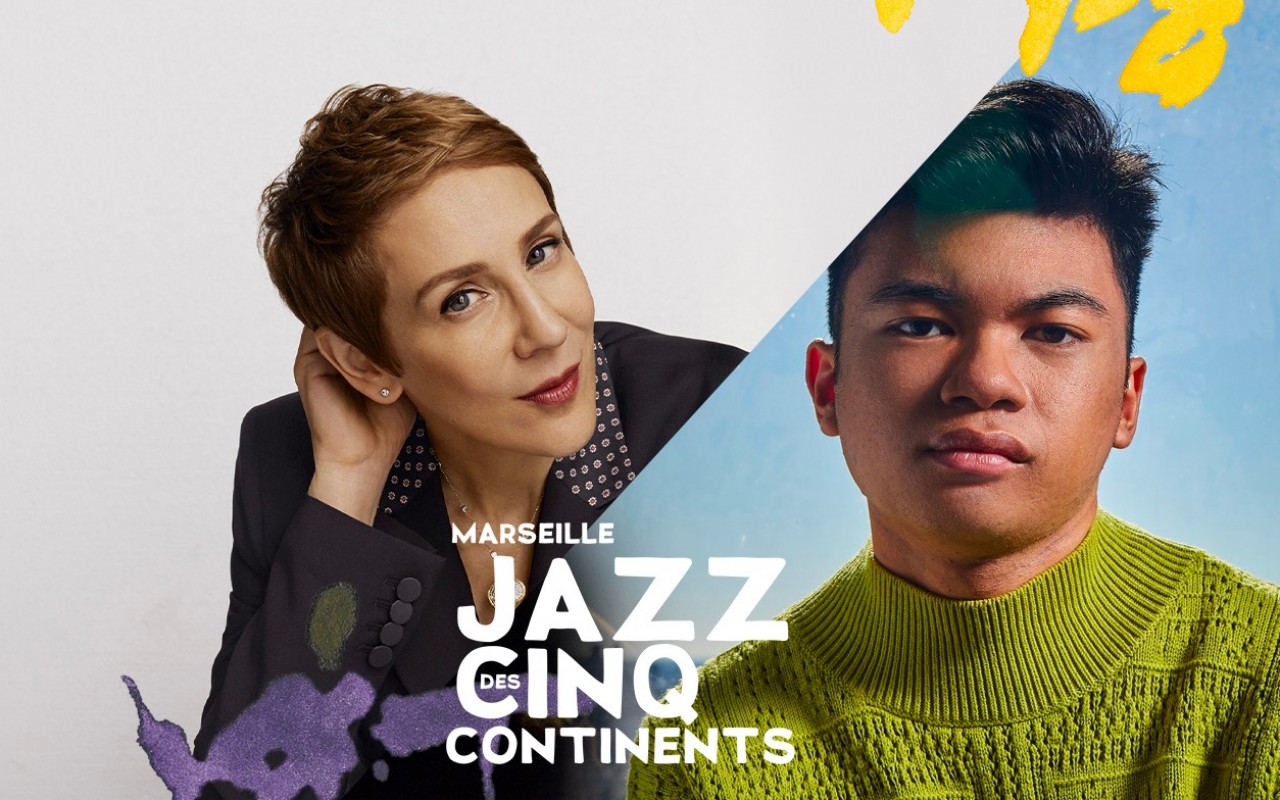 A crooner, Olympic level. A smooth voice, fragile and precise at the same time, this way of holding a note on a breath that reminds the masters of the genre. For a little over twenty years, Stacey Kent has made a name for herself and gained popularity with a carefully chosen repertoire of great standards. Today, she has added to her repertoire her musical journeys from Michel Legrand to Carlos Jobim. A class act.

A touch with a thousand nuances, a perfect rhythmic mastery, a beautiful elegance in the compositions and an impeccable gift for improvisation... This is the prodigy of Joey Alexander. Born in Bali on 25 June 2003, at the age of six, he began to learn the piano on his own with the small electronic keyboard his father gave him. In 2020, he released his fifth album, 'Warna', on the prestigious Verve label. The album follows four albums released by Motema Music, for which he received three Grammy nominations. Joey Alexander takes an invigorating approach to standards, fusing them with his own compositions, revealing the heart and soul of his musical personality in a sensitive and sincere way.