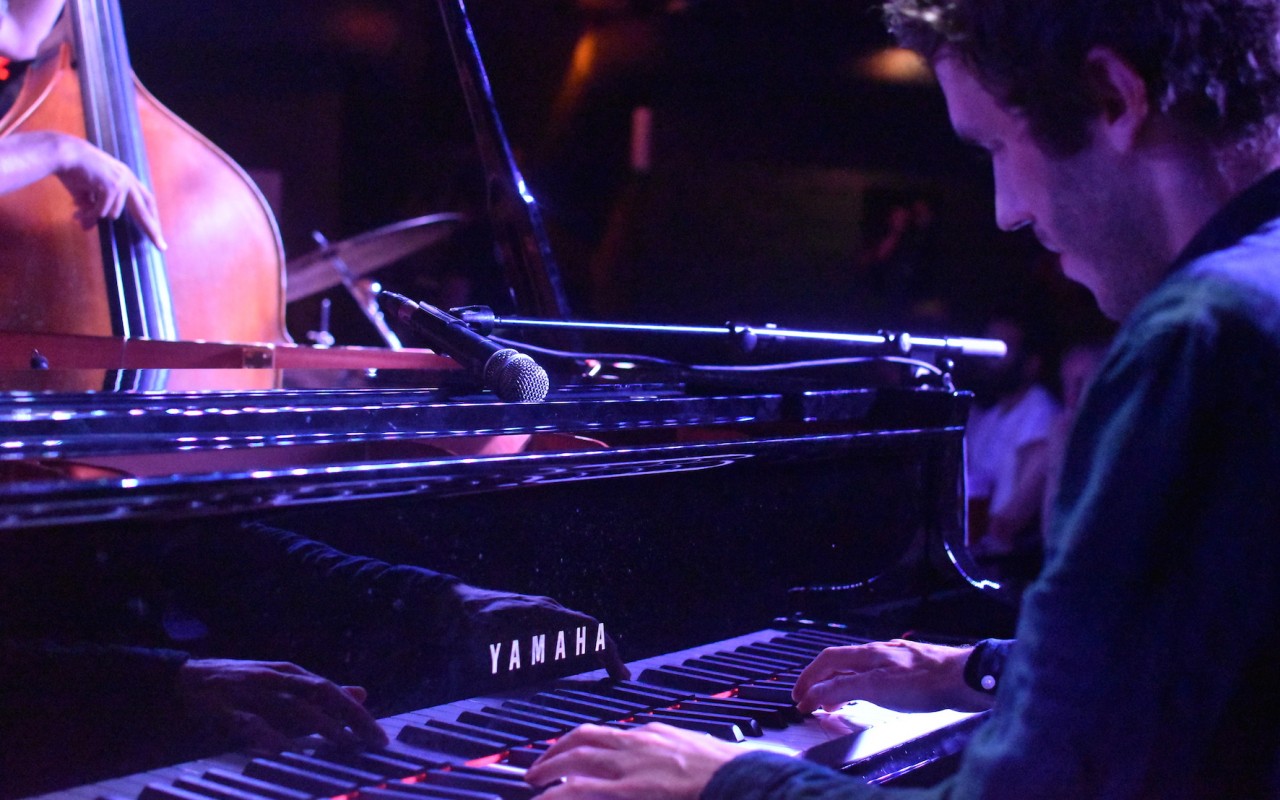 A new talent in French jazz, a sideman and a leader, Simon Chivallon loves the stage above all else! Light Blue, his latest album, goes with equal happiness from Monk to the Beatles, from Gabriel Fauré to Georges Brassens. The pianist assumes his love of melody and unveils a series of personal compositions that do not lack character. With a rare freshness of inspiration, his album brilliantly imposes the feeling and lyricism of an artist for whom jazz speaks for itself.

This Sunday he pays tribute to Miles Davis, the mythical trumpeter who left behind a gigantic legacy that has left its mark on the history of music.   From his beginnings in the circle of modern jazz, he has come to perceive new worlds of sound and new challenges. While the vast majority of musicians - whether in jazz, rock, R&B or elsewhere - eventually run out of steam with the experimental charge and imperviousness of youth, Miles has always moved forward. In doing so, Miles has become the standard bearer for successive generations of musicians, and has shaped the course of modern improvised music more than half a dozen times.

Simon Chivallon hosts the #PlaceAuxJeunes jam, one Sunday a month, accompanied by the talents of his generation, with generous tributes that speak to the greatest number. If jazz is a way of living music in the moment, Simon Chivallon is the embodiment of this, and each solo demonstrates this through his spontaneity and frankness. There is no room for pretence: what is played is what comes, a sensitivity that expresses itself, a talent that breathes and seeks to touch the listener.