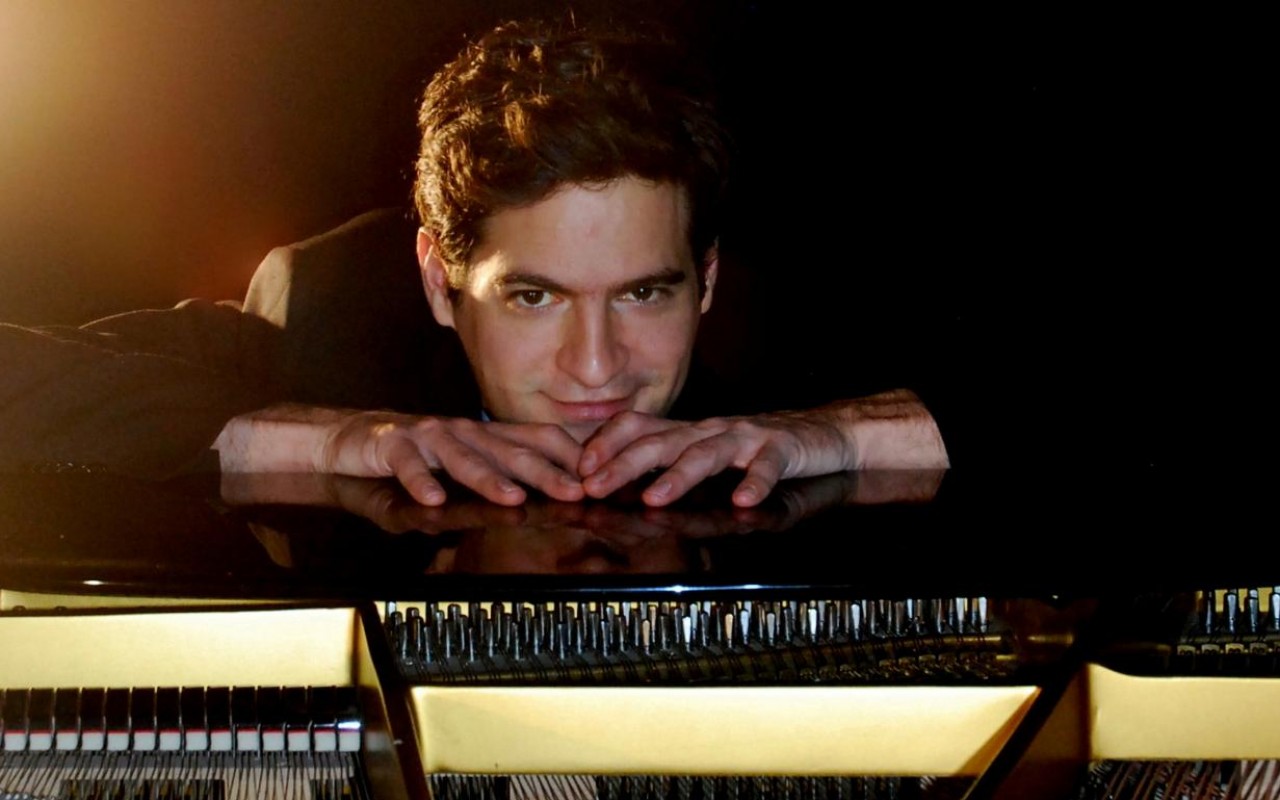 He has already had the privilege of playing with Arwell Shaw, Louis Armstrong's bass player, and won the encouragement of Wynton Marsalis and Monty Alexander for his 1st cd recorded with Count Basie's drummer: Duffy Jackson. In 2010 he recorded an album of original compositions with Melody Federer in Hollywood produced by singer Pat Boon.

He has already performed at the Olympia in 2015, at the Victoria Hall in Geneva in 2019, Symphony Space in New York as well as at the Operas of Dresden and Frankfurt in Germany, and has recorded programs for France Musique and TSF.