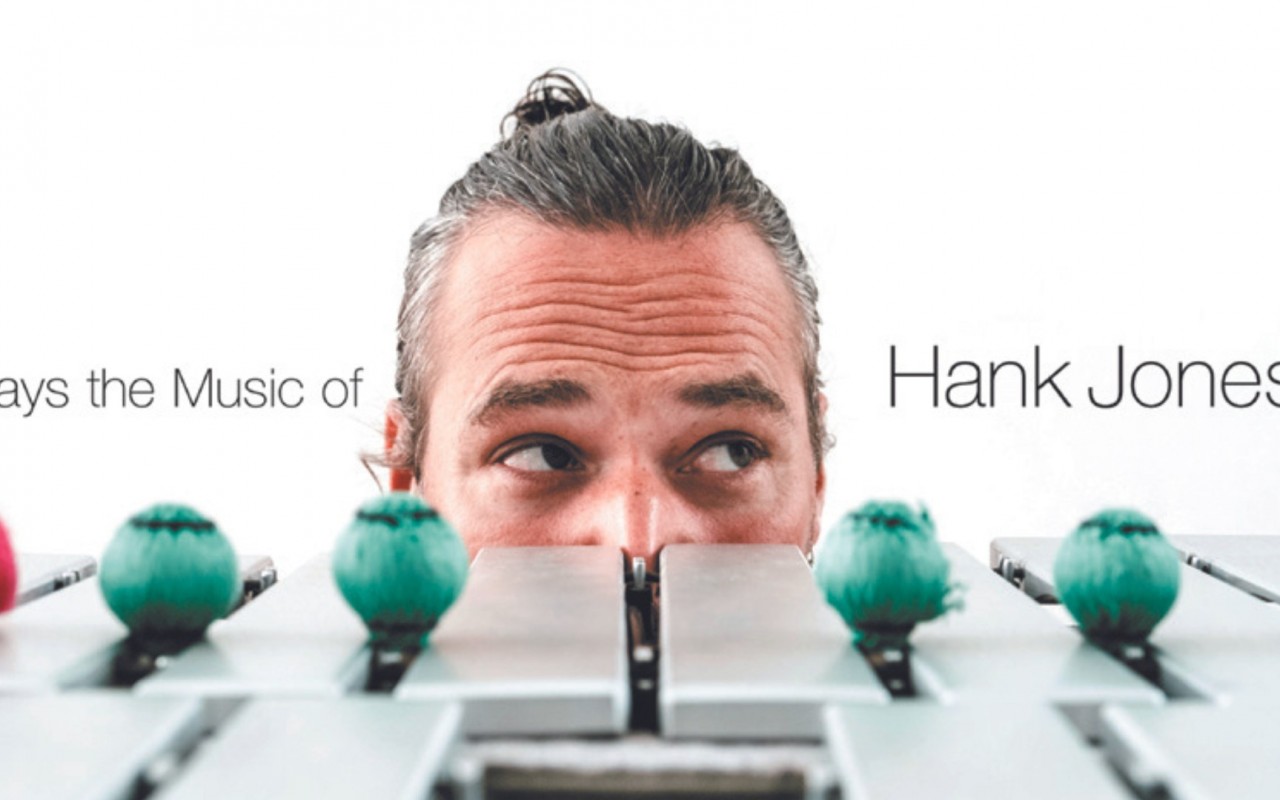 Few musicians in the history of jazz are as much in agreement as Hank Jones: a pianist who played with "everyone" (Charlie Parker, Stan Getz, Ella Fitzgerald...), with a refined touch, a powerful and elegant swing. Although he had written music throughout his career, the sideman adored by the greatest, remains almost unknown as a composer. In addition to the records known to Hank Jones, because they were published under his name, he also composed and recorded as a sideman several hundred records. Searching through this immense discography (more than 900 records), Nicholas Thomas has chosen a few compositions of great finesse to gather in a single opus, illustrating a coherent writing with rich harmonies and radiant melodies. The vibraphonist has added one of his own compositions, "Hank's Vibes", dedicated to Hank Jones.)