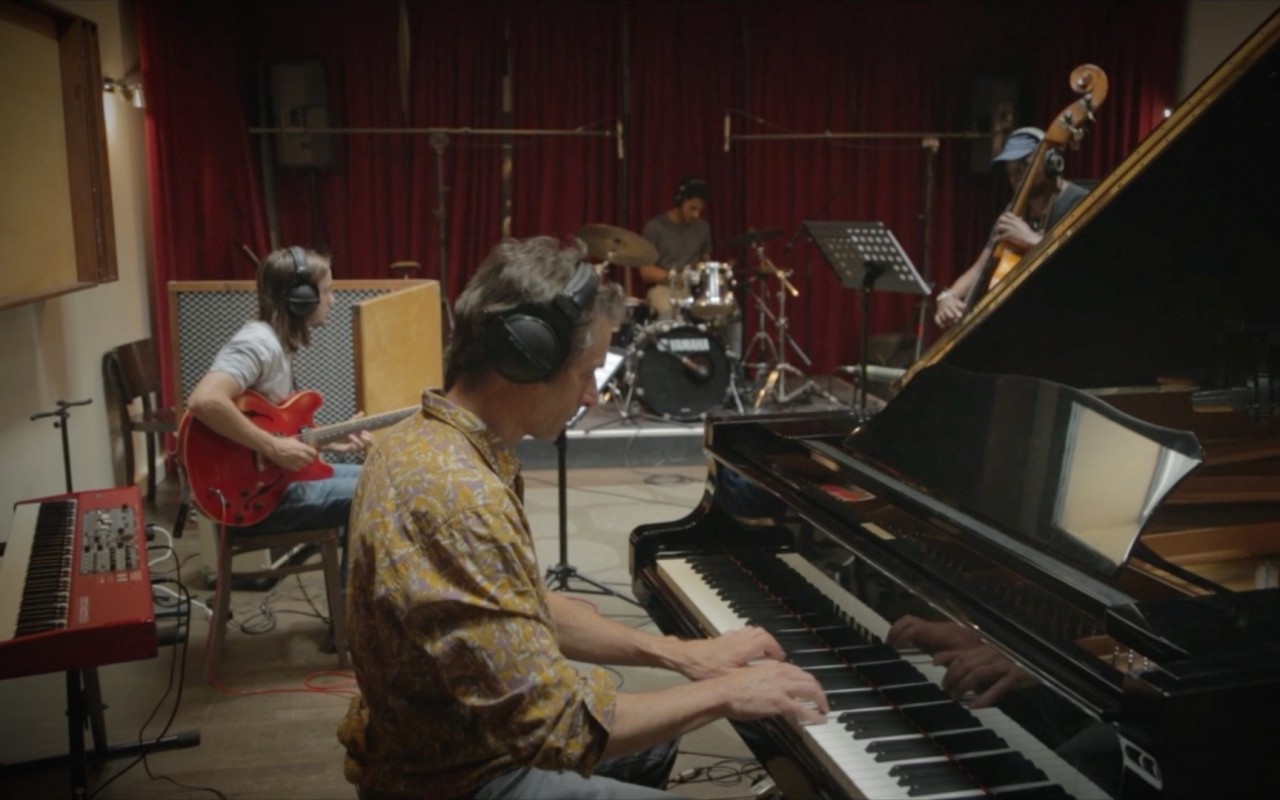 Next Future will play original compositions and covers of themes (Hancock, Hubbard, Glasper, Cohen). The band is composed of :

- Fabrice Kormao on piano, met Matthieu and Faniry during his professional training at the IMEP after studying at the CRR of Nice and then at the CIM. His playing and compositions are inspired by the "big three" (Corea, Hancock, Jarret)

- Rubens Santana on bass and double bass, renowned soloist and accompanist, inspired by Jaco Pastorius, studied musicology at Paris VIII after the CIM, and has developed a very eclectic style ranging from jazz to hip hop via funk and samba-rock. He has played with Tony Robinson, Julien Loureau, Steve Mc Craven...

- Faniry Andrianarisoa on drums, IMEP pro formation, whose very varied and aerial style reminds us of his mentor, Tony Williams.