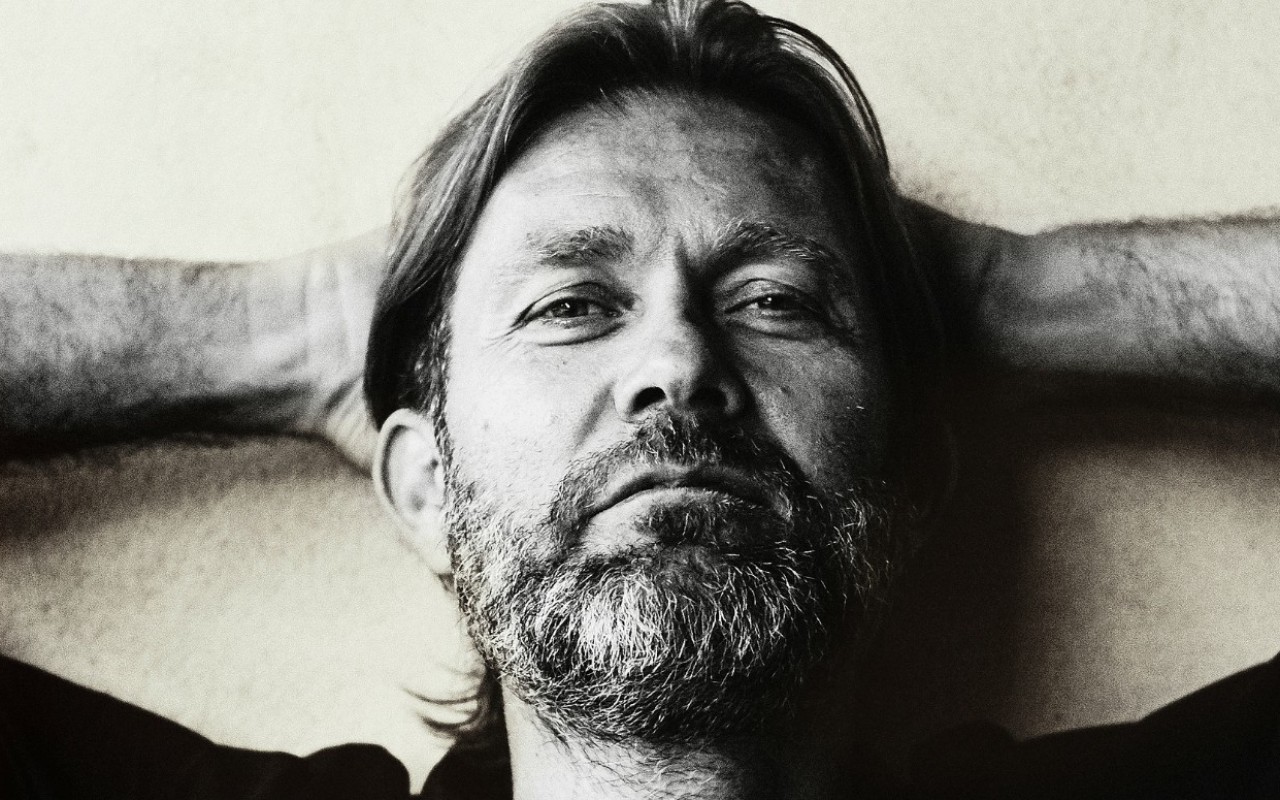 Mike Andersen has led his career for 20 years with consistency and elegance. Of Danish nationality, he elaborates a work which distinguishes itself by its quality and its instinct of renewal. Enemy of repetition, each of his nine albums adopts an aesthetic bias different from his predecessors, while remaining faithful to the American music that constitutes his cultural background.

If one insists on giving him a label, Mike Andersen's music could be qualified as "blues but not only...". In his interviews, Mike explains how his meeting with Otis Grand was a determining factor for his future as a musician, he expresses in his words and in his music his immense respect for the great Blues legends. However, Mike offers a repertoire full of modernity, sometimes bordering on the pop register, as on his perhaps most famous track, Water My Plants.

The older he gets, the more his music sounds touching and real, free of all superfluous. Probably because at 40 years old, the singer is starting to draw up his first balance sheets... A dull melancholy emanates from the tracks of his latest album, "Raise Your Hand" (to be released on October 29, 2022), essentially mid-tempos and acoustic, crossed by flashes of electric guitar, haunted choirs or diaphanous keyboards. But Mike Andersen doesn't have a neurasthenic sadness.  His favorite themes - betrayal, regrets, the thirst for freedom - are carried by compositions that evolve halfway between blues, folk and gothic country, allowing themselves a few successful escapes into swamp rock or rhythm & blues territory.

Perfectly interpreted by musicians who have been following him with devotion for the past 10 years, on stage as well as in the studio, this recent record unfolds a light and dark charm, deeply authentic and which proves to be a little more endearing with each listening.