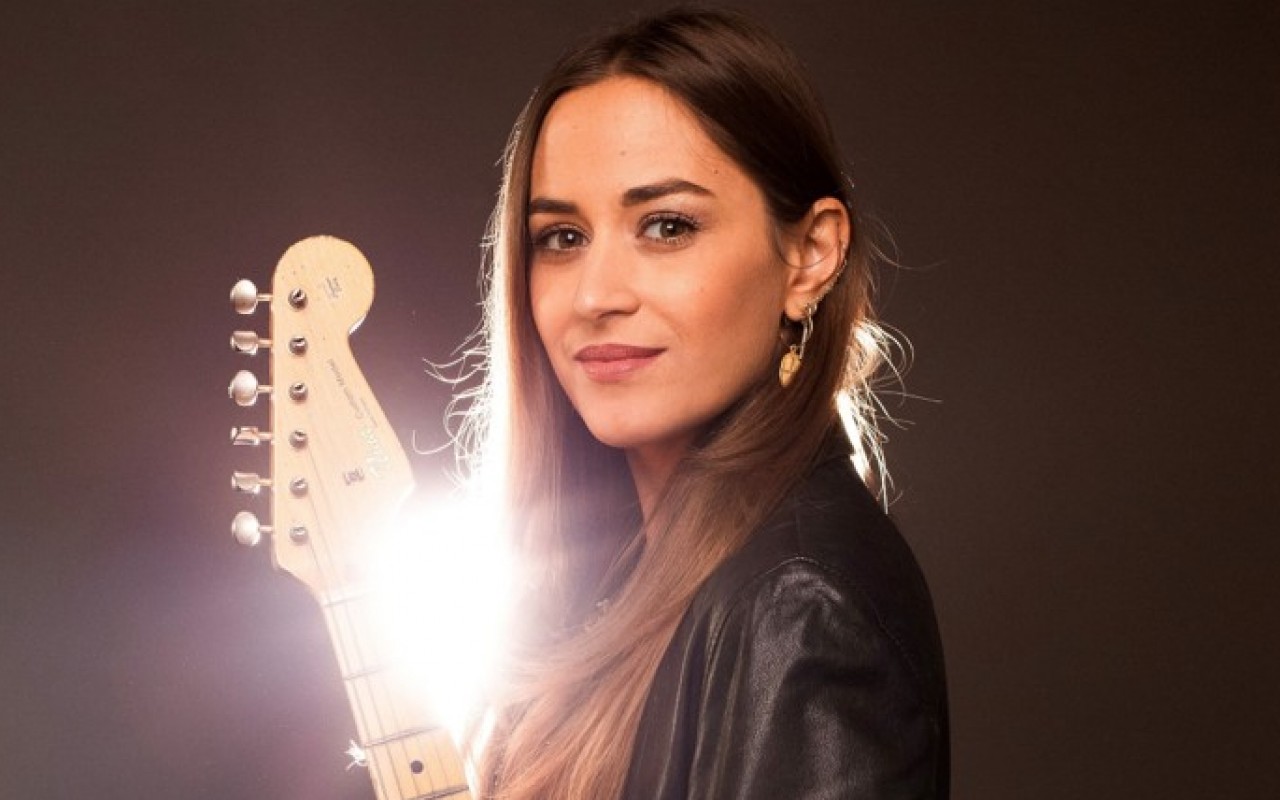 Singer, guitarist and songwriter Nina Attal will present in duet her fourth album "Pieces of Soul", witnessing her return to the blues and rock at the origin of her passion for the guitar.

Written and composed in the wake of a road trip on the West Coast of the United States, produced by the ex-Beat Assaillant Maxime Lebidois, Pieces of Soul is a range of sunny sounds, discreetly and respectfully tinged by various Californian influences (John Mayer, Eagles, Lenny Kravitz ...). The riffs with rock saturations are next to formidable blues-soul, folk, or rhythm'n'blues ballads. His texts, very personal, translate as much questioning as his desires of emancipation. Nourished by her incompressible love of the music that she has in her skin, just like her tattoos, Pieces of Soul undoubtedly offers Nina Attal a new dimension.

To come to listen urgently!