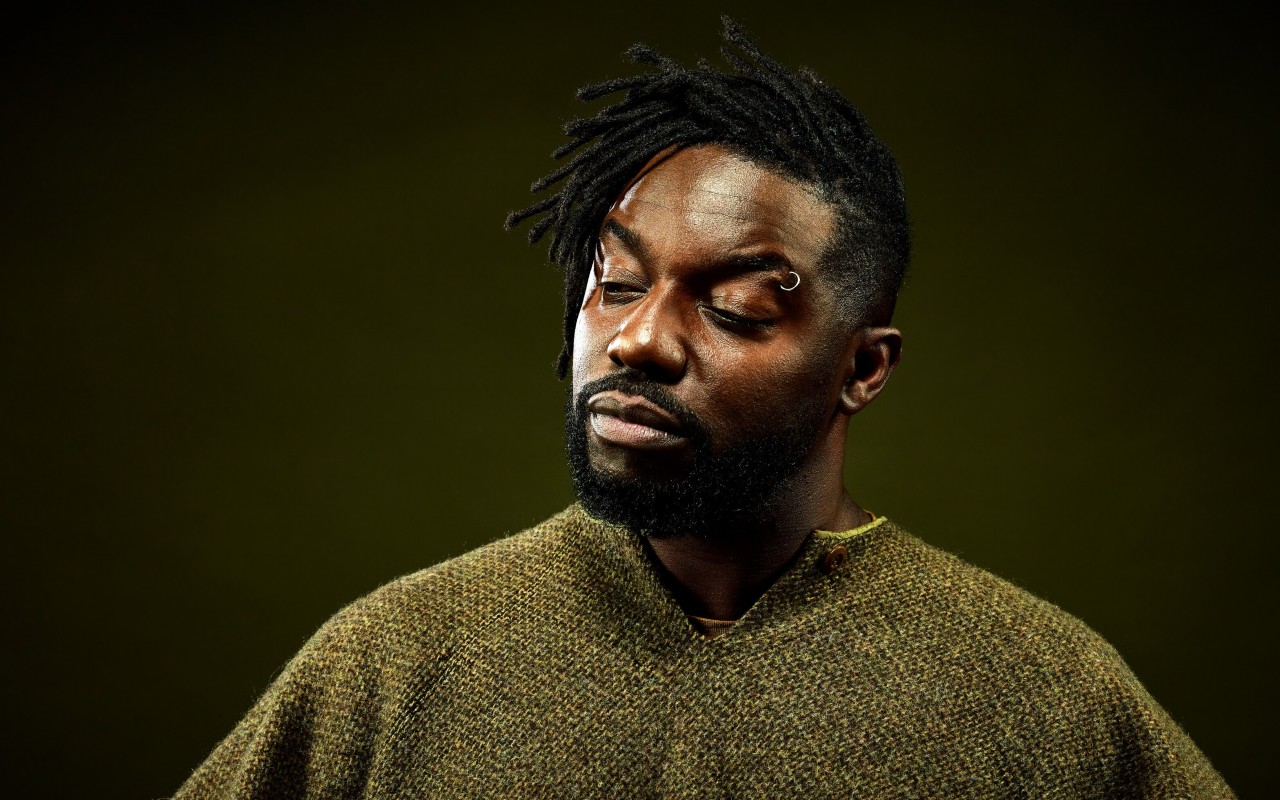 Multi-talented artist, present on the French music scene for over 20 years, Sly Johnson is constantly evolving since his 1st solo album "74" released in 2010. Self-taught, pure fruit of the HIP-HOP culture, ex-member of the unavoidable group SAIAN SUPA CREW, Sly surprises with his development and his musical opening.  In turn singer, rapper, human-beatboxer, his infinite vocal capacities lead him to share the stage with high-flying artists such as Erik Truffaz, Dee Dee Bridgewater, China Moses, Roy Hargrove, Camille, AYO among many others...

55.4 is his fourth solo album (signed on the prestigious BBE Music label). Composed, written, produced, mixed and directed for the first time by Sly Johnson, it is the synthesis of the richness of his influences: at the same time Funk, Soul and HIP-HOP, 55.4 offers a mixture of rhythms at once powerful, sensual and sensitive.

A groove without equal and a unique voice, which takes all its extent on stage, accompanied by Laurent Salzard (bass) & Anthony Jambon (guitar).

DJ SET : JP Mano & Sly Johnson - Reunion Party !
Since the beginning of the 80's, DJ JP MANO has been scouring the biggest Parisian clubs. From the Palace to the Bains Douches, the Casbah, the Rayon Vert, he has been training his weapons as a purist of Afro-American music.  At the beginning of the 90's he initiated Acid-Jazz evenings at Pigalls. Always at the forefront of everything new in the emerging Hip-Hop movement, eager to develop an even sharper style, he took over the direction of Les Coulisses for nearly 15 years. In search of a new challenge, it is at the Djoon that he will launch a new party with his friend Sly Johnson, gathering on the Dance floor the best of the present and past generations.