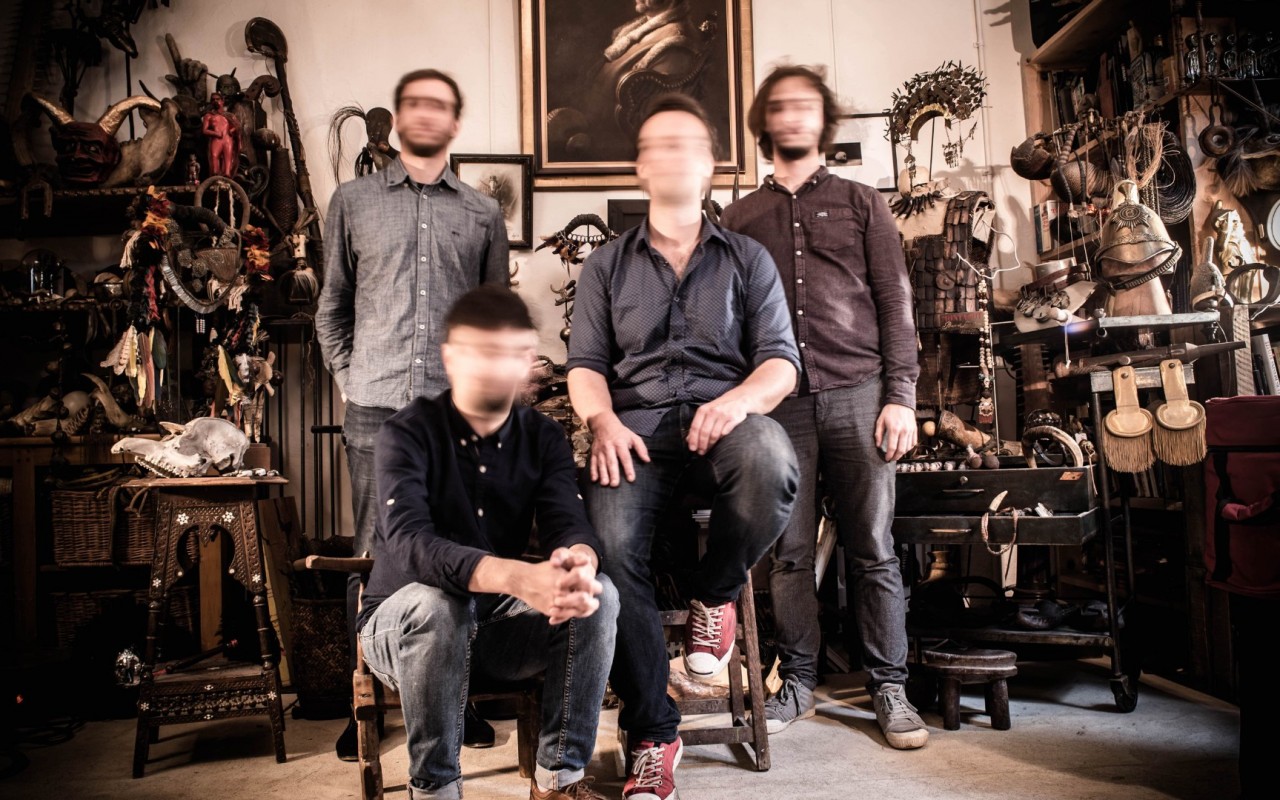 PEAKS is a mixture of various influences, from the hard bop jazz of the 1960s to the contemporary developments of the current New York avant-garde, while at the same time mixing in more Hispanic sounds, testifying to the Iberian and Pyrenean roots of its leader. With a repertoire of original compositions, the group claims a raw and eclectic music based on a great interaction between the four musicians.

PEAKS also has cinematographic references, in particular the work of director David Lynch. The universe of his creations, and in particular that of his Twin Peaks series, is a major source of inspiration for the quartet's music and contributes to giving its music a pictorial and resolutely singular dimension.

PEAKS are photographs of mountainous landscapes that are pure and apparently calm but which can descend into chaos in the space of an instant.