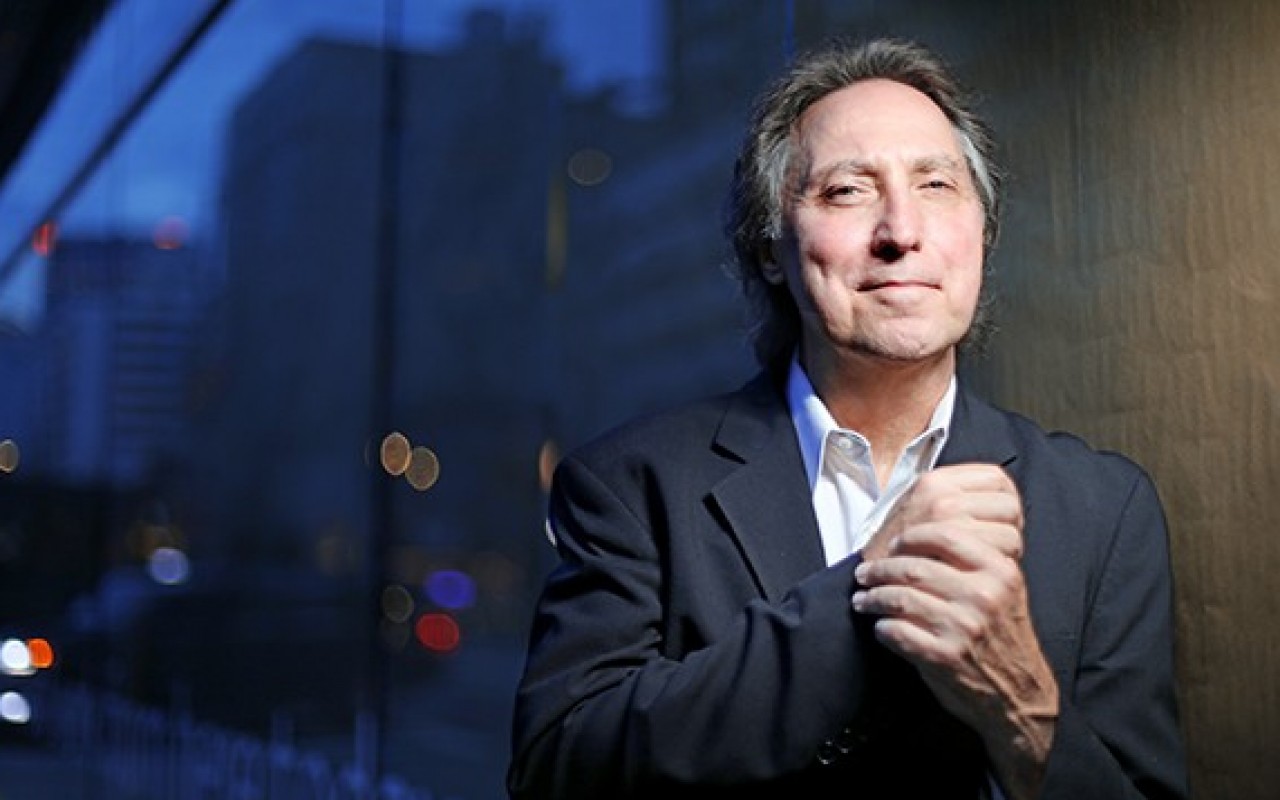 Paul Jost is an eclectic artist with great skills as a drummer, singer, arranger and composer, but his voice makes it truly remarkable. Having recorded and played with Ron Carter, Billy Eckstine, Mark Murphy, Dr. John, Joe Farrell and Bucky Pizzarelli; critics and his contemporaries claim that "Paul Jost is one of the best male jazz singers since Mark Murphy!" When we describe the singer Paul Jost and his originality, two words come to mind immediately: "passionate storyteller". For Paul, each song text contains a message, a story, and he conveys his own interpretation of these stories through his arrangements and the sincerity of his interpretation. Jost's rapid rise as a singer is due to his innate talent, his precision as a musician and his distinctive vocal sound with a unique vocal timbre. His unconventional path to singing gives him a 360-degree vision of this art form and all its musical parameters. His new album "Simple Life" was recorded in quartet with vibraphonist Joe Locke as a special guest on four tracks! Paul plays pieces written by Lennon and McCartney, Bob Dylan, Sonny Rollins, Duke Ellington and two of his originals. Listening to this album, it is clear that Paul Jost claims to be one of the most innovative singers of the current jazz scene. For this concert, he will be accompanied by pianist Jim Ridl (Joe Locke, Dave Liebman Big Band, Mingus Big Band), bassist Reggie Washington (Roy Hargrove and The RH Factor, Archie Shepp, Steve Coleman) and drummer Yoran Vroom (Ed Motta, Snarky Puppy, Cory Henry). High class !