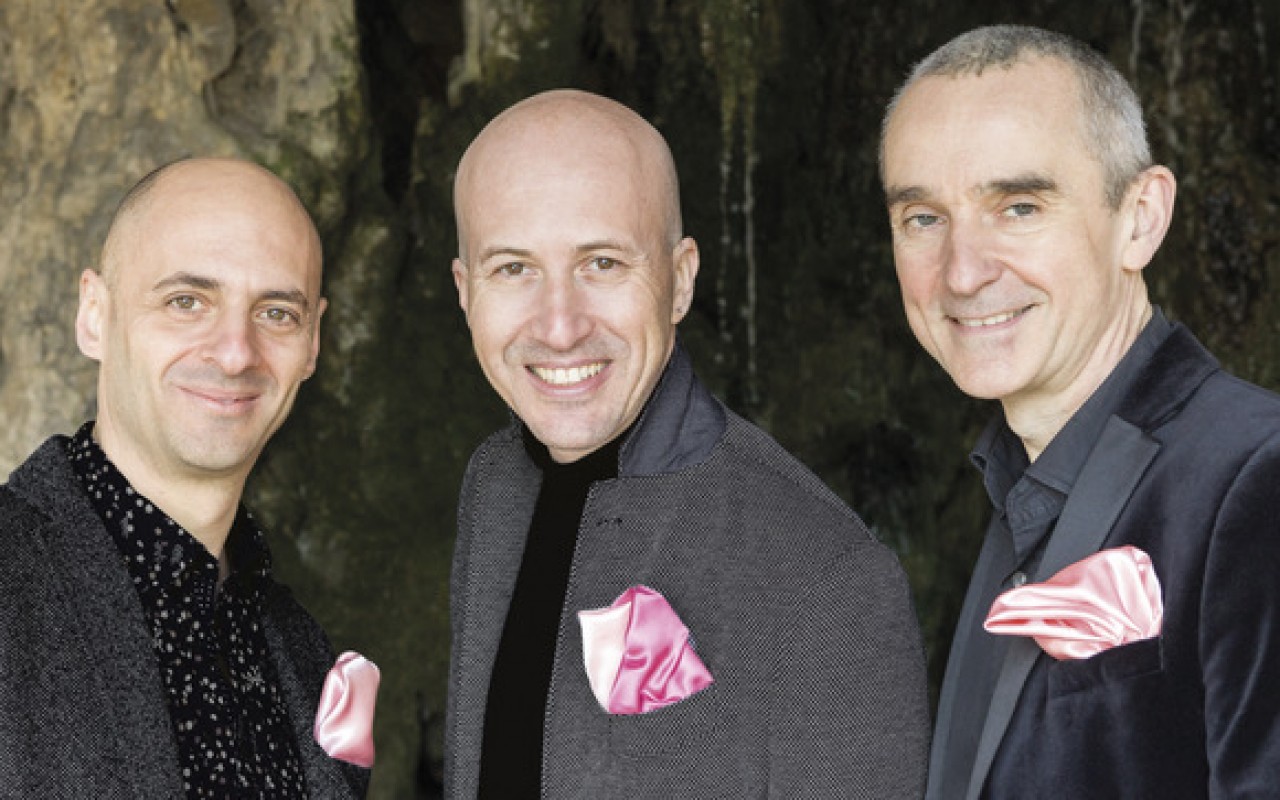 Everything started when I saw a documentary of the African birds called African pink flamingos which during their migratory flow were threatened by Marabous, scary-looking birds. Those birds eat carrion. Immediately I had the idea to use this image as a metaphor to speak about the theme of the eternal struggle between good and evil, by identifying in the pink flamingos real characters who thought to make their dreams come true and to defend their ideals, whilst identifying in the Marabout who threaten them. I recorded the album in Trio, with Mauro Gargano on double bass, Christophe Marguet on drums and, as guest, Jean-Charles Richard on soprano sax. Among the compositions we find: La prière de l’autre, inspired by the image of an atheist who prays for dialogue between religions; Chant de sirène, inspired by the legend of Ulysses, a symbol of audacity and thirst for knowledge; Le chemin des deux héros, dedicated to the Sicilian judges Giovanni Falcone and Paolo Borsellino, murdered by the mafia. Flamants Roses, dedicated to the pianist Fred Hersch. On the other side of the river we will find the Marabous, the menacing birds that symbolize Evil.