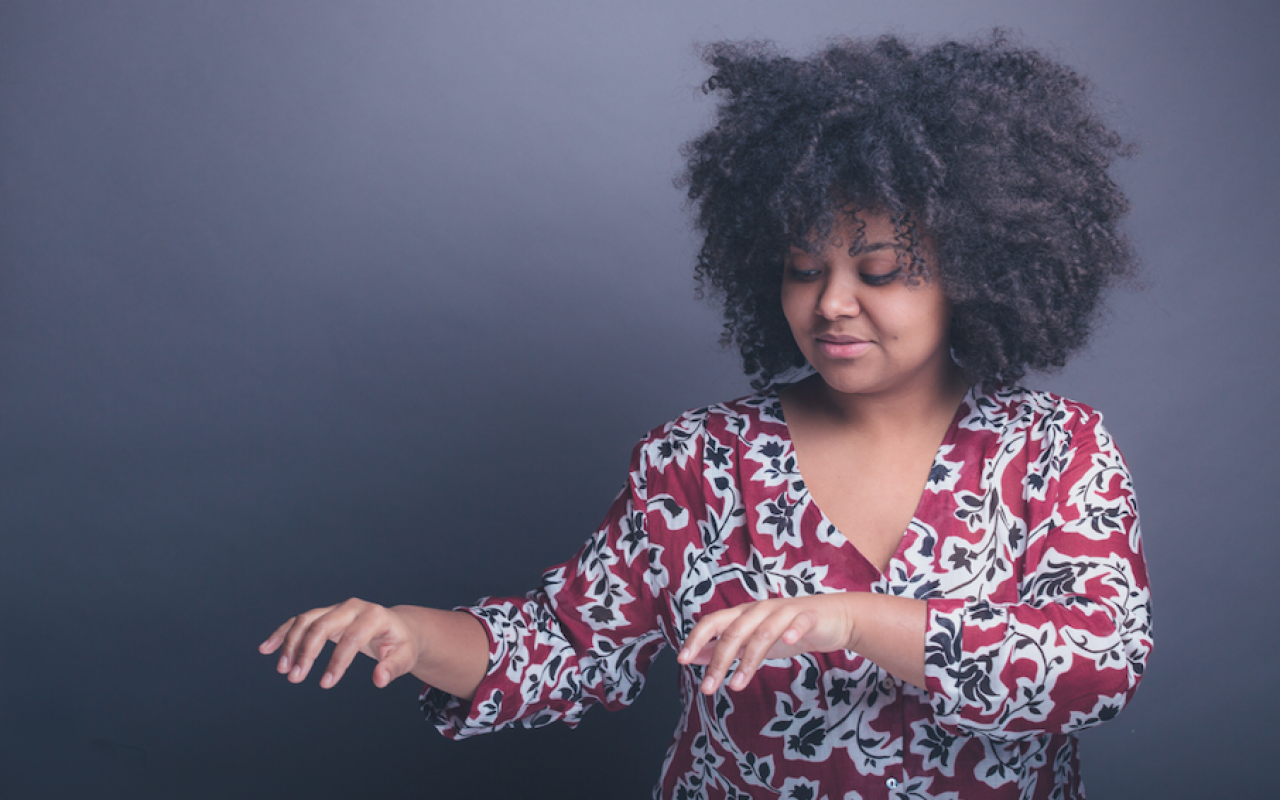 As part of the festival: Soirée Showcases Jazz Sur Seine 2022
More info about this festival
Share Tweet
The Clélya Abraham Quartet proposes us a dive in a poetic and hybrid world somewhere between modern jazz, classical music and Afro-Caribbean music. Magic occured during a show in february 2019. It was a moment of chemestry between the musicians Samuel F'hima en double bass and Antonin Fresson on guitar, both of them have jazz and classical backgrounds, as well as Tilo Bertholo who brings his precious skills with caribbean rythms.

This magical night has been followed by an album, released on february 4th 2022. The album has a true critical claim: "A great talent that we will closely follow" Jazz News, "Best New Artist" Jazz Mag, and many appearances on TSF Jazz ans Fip.

Her release gig at the studio de l'Ermitage was also a sucess.

Her voice is a essentiel instrument and sometimes double the musical themes played by the other instruments.

Far from being stuck, the quartet let an open space for every member's imagination to surprise us and to offer an very special experience to the audience.
Clélya Abraham : Piano, vocals, songwriting